Based in the centre of Kyoto, the old capital of Japan for over 1200 years, I am an antique dealer with over 25 years experience working in Japan, specialising in high quality Japanese arms and armour.

During my career, I have been fortunate enough to access an unrivalled line of supply of spectacular pieces from old collections and museums both domestically in Japan and also throughout the world.

My client list includes：
The Metropolitan Museum of Art in New York
The Rijks Museum in Amsterdam
The Sannenzaka Museum in Kyoto
The Ackland Museum
The Royal Armouries in UK
The British Museum
The Crow Museum of Asian Art, Texas
The Art Gallery of South Australia
The Victoria & Albert Museum
The Boston Museum
The Tyche Foundation
As well as a host of other more private institutions across the USA, Asia, Europe and Australia.

Until now I have kept rather to myself, dealing in a very private manner. However, in 2006 I was persuaded to exhibit in the International Asian Fair at the seventh Regiment Armoury in NY, my pieces were very well received and I had very positive write-ups in the New York Times, the New York Social Diary and the Antique Trade Gazette to mention but a few. During this event, so many people asked me why I did not have a website, so after much consideration, I decided it was time to the 21st century and finally open up a site online - So here we are! 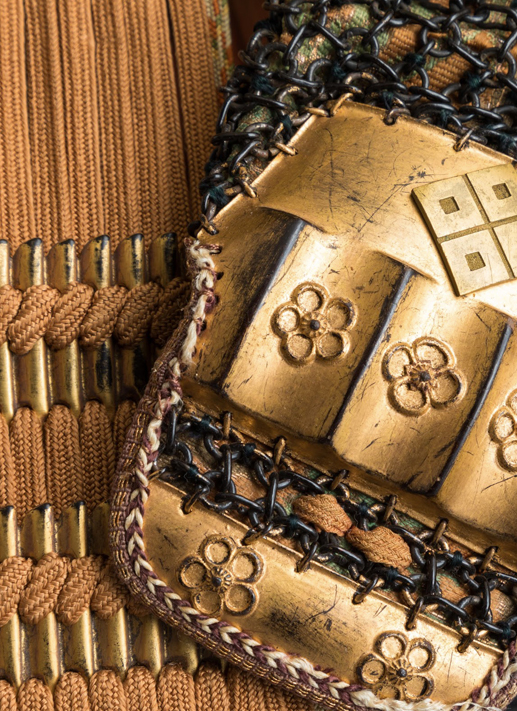 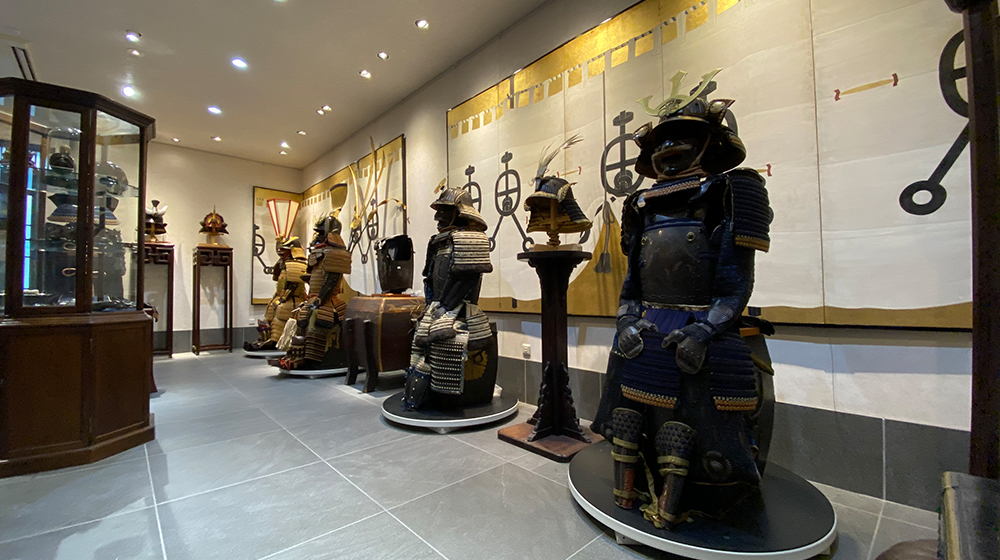 A reservation is required to visit the gallery. Please contact us by phone or by email.